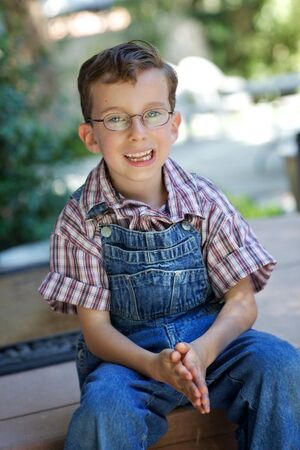 Nelson is a little kid , that Ally gives lessons to. He always mishears things like "Hobo" instead of "Oboe". Ally then tells him that he's supposed to have a different type of lesson. He then says a "famous quote", "Aww, nartz!" He is portrayed by Cole Sand.

Nelson is a little kid whom Ally gives music lessons to. He takes Piano and Oboe lessons. Although he takes lessons, he needs more practise. He has trouble hearing as he always mishears words.

The producer had said that Cole Sand's character might not appear in Season 2. This is not yet confirmed.

Retrieved from "https://ahighschoolrockstar.fandom.com/wiki/Nelson?oldid=4538"
Community content is available under CC-BY-SA unless otherwise noted.