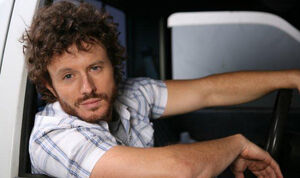 Russell Comegys was raised in Vidalia, Georgia. Graduated from Vidalia Comprehensive High School and attended Brewton Parker College in Mount Vernon Georgia, a Baptist College, where he took his first acting class. Transferred to the University of Georgia where he changed majors from Biology to Theatre and a minor in Spanish. Regrets switching majors and studying Theatre, with the exception to the acting classes under Jon Ammerman -- the rest was a complete bore. Would have rather continued in the field of Literature and Science. Studied at the Lee Strasberg Institute in New York City and with the legendary Gene Frankel.